Skip to content
Which of These 6 Time Traps is Eating Up All Your Time? | Harvard Business Review

There is an 8 out of 10 chance that you are one of the poorest people in the world. However, when I say you’re poor, I’m not talking about your bank account (although material poverty is indeed a pressing concern for many of us).

Rather, I mean you are time poor: You have too many things to do and not enough time to do them. Time poverty affects all cultures and crosses all economic strata. Most of us feel this way.

In 2012, about 50 percent of working Americans reported they were “always rushed,” and 70 percent “never” had enough time. In 2015, more than 80 percent said they didn’t have the time they needed.

If you’re worried that this is some kind of first-world problem and that you should just get on with it, don’t. Time poverty is a serious problem, with serious costs for individuals and society. The data that I and others have amassed show a correlation between time poverty and misery. People who are time poor are less happy, less productive and more stressed out. They exercise less, eat fattier food and have a higher incidence of cardiovascular disease. Time poverty forces us to compromise. Instead of preparing a nutritious dinner, we grab chips and guac and munch mindlessly while staring at our screens.

The most obvious explanation is that we simply spend more time working than previous generations but evidence doesn’t support this theory. Time diaries show that men’s leisure time in the US, for instance, has increased six to nine hours a week in the past 50 years, while women’s has increased four to eight hours a week.

Why, then, do we feel more time poor than ever?

Time poverty doesn’t arise from a mismatch between the hours we have and the hours we need; it results from how we think about and value those hours. It’s as much psychological as it is structural. We are ceaselessly connected. When free time arrives, we are unprepared to use it so we waste it. Or, we tell ourselves we shouldn’t take a break so we work right through it.

The first step to becoming time smart is to identify the time traps in your life.

Technology saves us time, but it also takes it away — this is known as the autonomy paradox. We adopt mobile technologies to gain autonomy over when and how long we work, yet ironically we end up working all the time. Long blocks of free time that we used to enjoy are now interrupted constantly by our devices. This situation taxes us cognitively and fragments our leisure time in a way that makes it hard to use.

I and other researchers call this phenomenon “time confetti”, the little bits of seconds and minutes lost to unproductive multitasking. Each bit alone is not very bad, but all that confetti adds up to something more pernicious.

Consider this example. Let’s say you have one hour of leisure at 7PM. During that hour, you receive two emails, check both and respond to one; four Twitter notifications, and you thumb through the replies for one of them; three Slack notifications from colleagues asking you questions or a favor, of which you answer one and ignore two; one alarm reminding you to call your mother tomorrow on her birthday; and four texts from a friend trying to make plans for next weekend, all four of which you reply to.

Each of these events takes only seconds — but collectively they create two negative effects. The first is the sheer volume of time they take away from your hour. A few seemingly harmless interruptions can usurp 10 percent of this leisure time. However, research shows that our estimates of interruptions is conservative, so typically it may be worse than this.

The second and more invasive effect of time confetti is the way it fragments an hour of leisure. Most likely, these interruptions are randomly distributed throughout your hour so the hour of leisure becomes several smaller chunks, sometimes only five or six minutes long. Even if you’re disciplined about not responding or not responding very quickly, the interruptions undermine the quality of those chunks of leisure time by reminding you of all the activities that you could or should be doing.

It also takes time to cognitively recover from shifting our minds from the present to a stress-inducing activity. People end up enjoying their free time less and, when asked to reflect on it, estimate that they had less free time than they actually did. Time confetti makes us feel even more time impoverished than we actually are.

Full article is available on Ted.com. 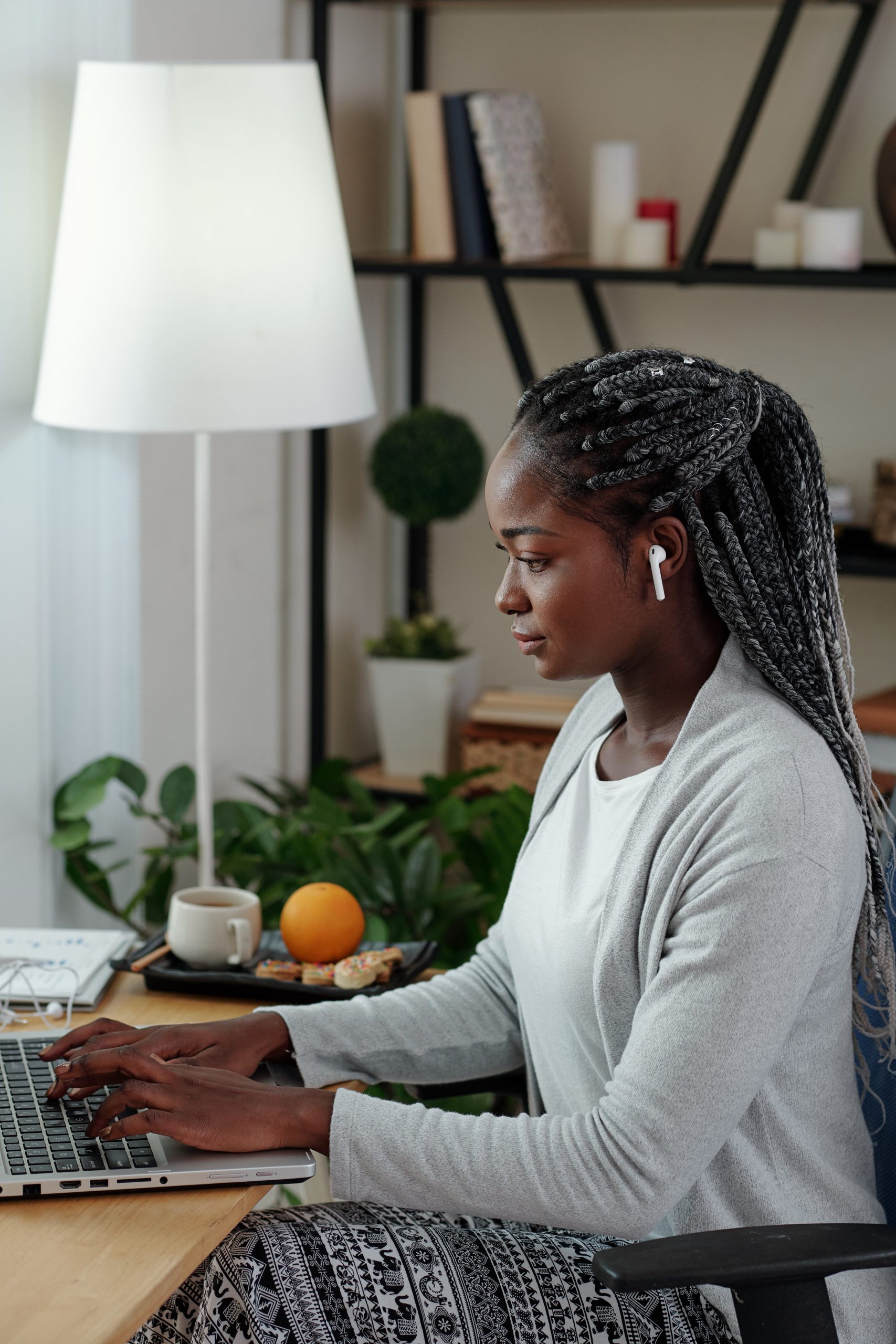 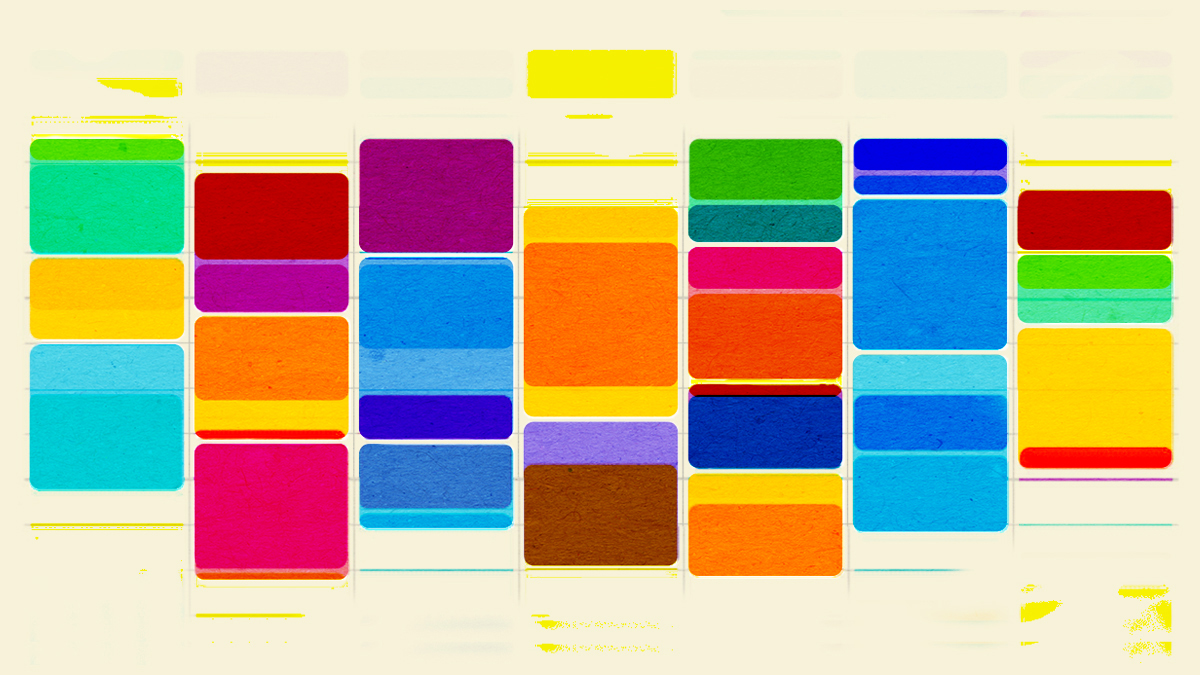