Over the last two decades, global wealth has risen. Yet material affluence has not translated into time affluence. Most people report feeling persistently ‘time poor’—like they have too many things to do and not enough time to do them. Time poverty is linked to lower well-being, physical health and productivity. Individuals, organisations and policymakers often overlook the pernicious effects of time poverty. Billions of dollars are spent each year to alleviate material poverty, while time poverty is often ignored or exacerbated. In this Perspective, we discuss the societal, organisational, institutional and psychological factors that explain why time poverty is often under appreciated. We argue that scientists, policymakers and organisational leaders should devote more attention and resources toward understanding and reducing time poverty to promote psychological and economic well-being. 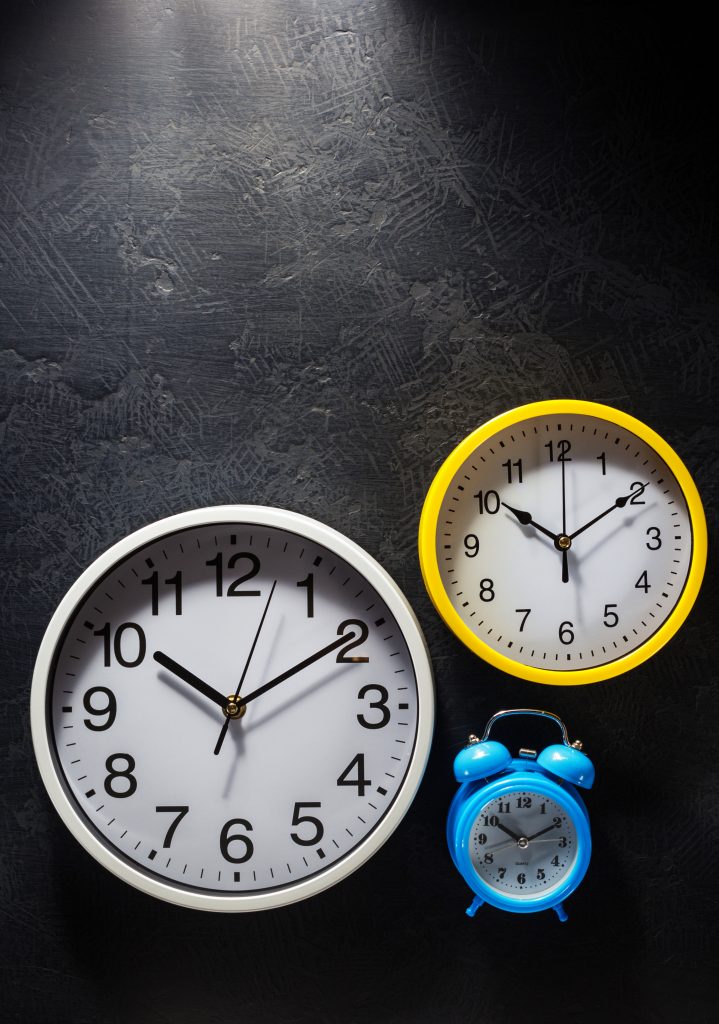 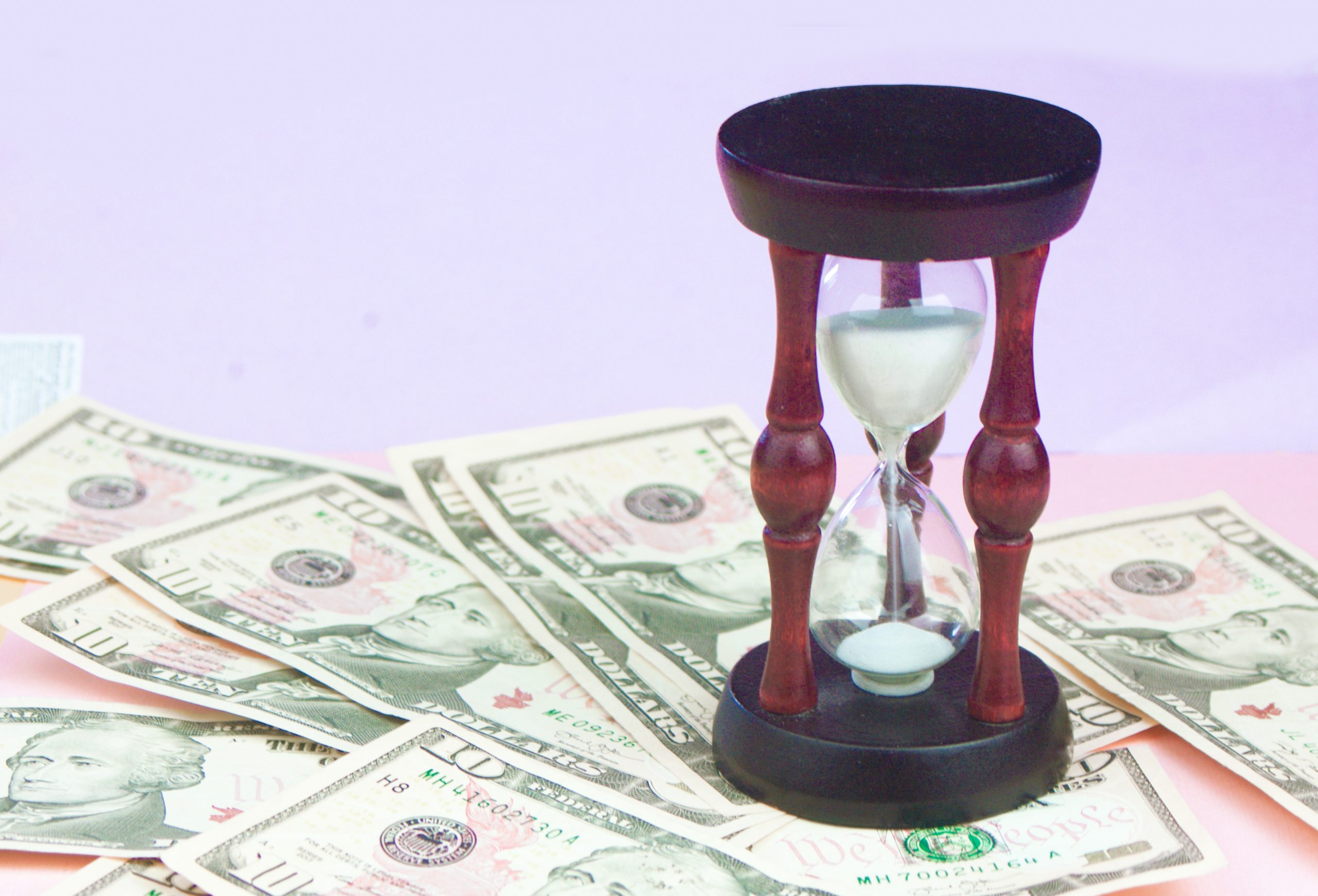 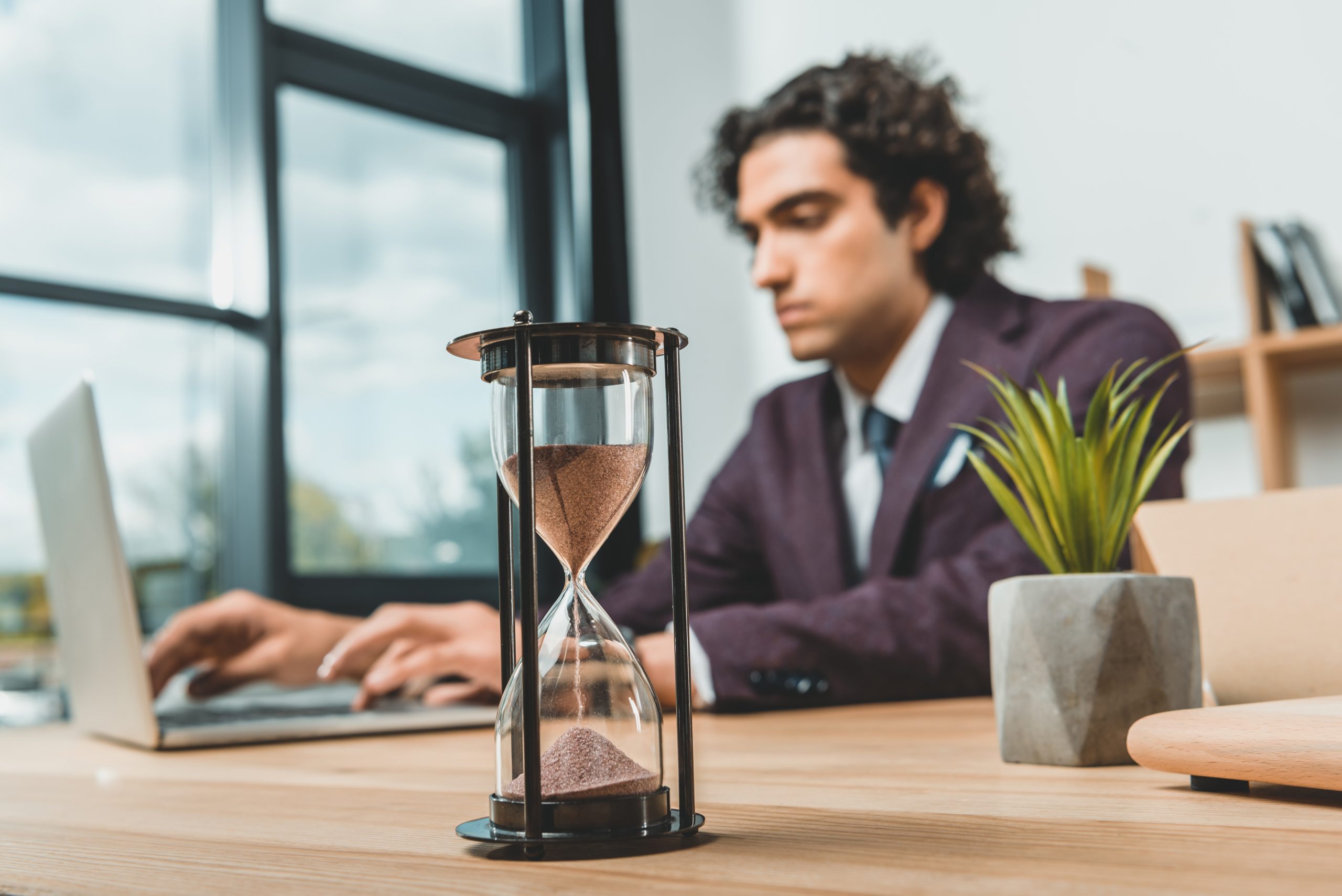